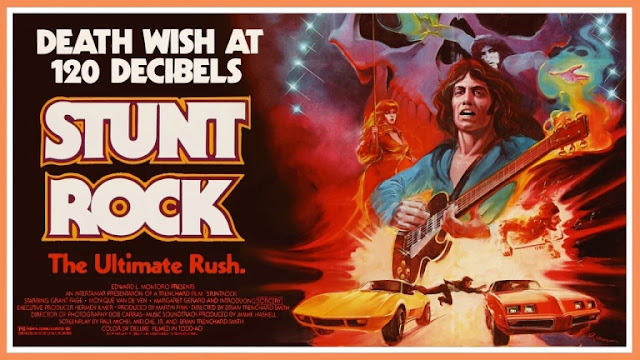 Hatched in the fertile mind of English-Aussie film veteran Brian-"subtlety is probably not my middle name"-Trenchard-Smith, Stunt Rock delivers every single drop of testosterone-driven excitement the poster and trailer promise. In short, things blow up, cars crash, and mystical satanic-tinged rock is performed with all the artistic nuance of a stack of concrete blocks falling from a scaffold.

Lest you film aesthetes dismiss Stunt Rock as just another piece of celluloid schlock created to lure libidinous and thrill-hungry teens to the drive in, consider the plot as outlined in Wikipedia:

"Australian stuntman Grant Page accepts a job on an American television series and travels to Los Angeles, where he reunites with his cousin, Sorcery band member Curtis Hyde. Hyde performs with a heavy metal band called Sorcery, playing the part of The Prince of Darkness who is locked in cosmic combat with the King of the Wizards."

"Eventually Page's reckless behavior attracts the attention of newspaper reporter Lois, who is writing an article about his career-obsessed co-star Monique van de Ven, both gravitating towards the stunt-man's professional fearlessness. Later the trio attend Sorcery concerts, enjoy Hollywood parties with the band, and explore the nature of extreme living."

But for all of Stunt Rock's hubris and reckless abandon, the single most impressive aspect of the film is that it managed to get made. I'll let the film's auteur, Brian Trenchard-Smith, give you the lowdown on how a momentary, throw-away idea navigated the typical Hollywood pitfalls that have felled countless projects and managed to make it to the silver screen.

Posted by RealReldnew at 6:57 PM No comments:

Supercut of Two Lane Blacktop Set to Pink Floyd's "One of These Days" is Sublime.

Posted by RealReldnew at 3:18 PM No comments:

There’s No Such Thing as a Wrong Note–Art Tatum 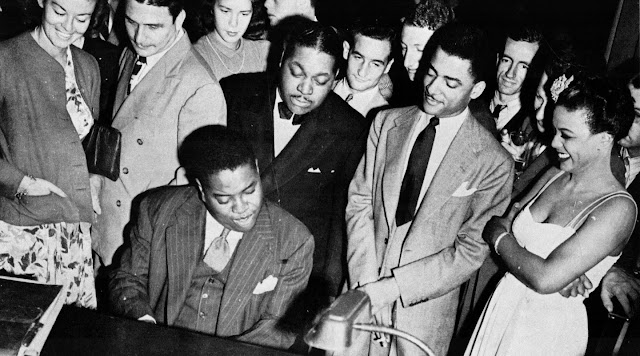 Brother Ryan A. Bunch weighs in on the reluctant legacy of the Glass City's musical influence:

"Art Tatum’s dilapidated childhood home sits on City Park Avenue along the Dorr Street Corridor just on the outer edge of downtown, a total wreck, abandoned for decades. Out front, a gleaming bronze historical marker notes the sad relevance of the gaping hole in the foundation, the overgrown lot, the paint long-past chipping. The only splash of color offered on the drab scene is a few muraled boards guarding the long-open windows painted by teens from a nearby junior high school a few years ago. This is the perfect metaphor for Toledo music. We can’t talk about what is without talking about what was."

Take the  deep dive here:
You’re Never That Far From Toledo: a survey of music, history, grandiose complacency, and talent export in the Glass City—by Ryan A. Bunch

Posted by RealReldnew at 11:52 AM No comments:

"You believe what you want. Look, you work your side of the street, and I'll work mine." 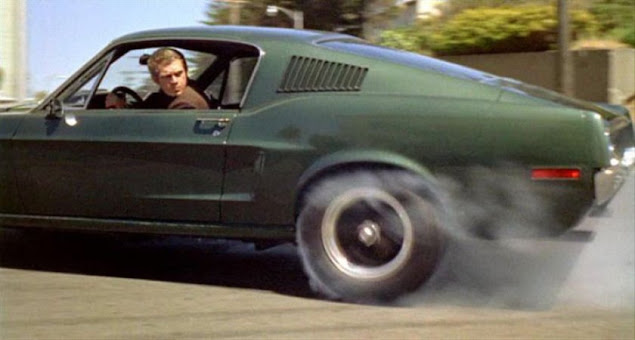 Courtesy of Daytona-Rockledge Speedway. Click on through and check out all their videos.

Hugh Hefner's recipe for a good time: Tony Randall, Barbie Benton, and Grand Funk Railroad. I dare you to come up with a more volatile trifecta of ingredients for achieving maximum hedonism. The perfect salve for our troubled souls in these trying times.


Fun Fact: Mark Farner infamously used a Messenger brand guitar, which featured an aluminum and magnesium neck and a built-in boost/distortion circuit. While little is known about this short-lived, west-coast based luthier, we do know the guitars used De Armond pickups, designed and manufactured right here in Toledo, Ohio. Pictorial evidence indicates Farner replaced the De Armond pickups with humbuckers somewhere along the line. 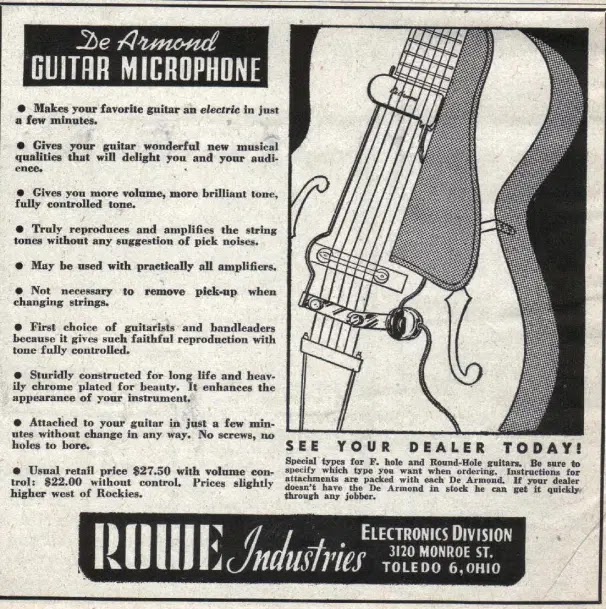 Amazon wants me to tell you that I might get paid a tiny stipend if you click on a link and buy something from them
Posted by RealReldnew at 12:12 PM No comments: